Ready for some positively addictive French shows on Netflix that also help you learn your favorite romance language…en français? Don’t tell your French teacher that your homework just got way more exciting. And if you’re the French teacher, don’t tell your students that you’re watching the best Netlifx shows in French instead of grading papers. Self care, right? Here are 4 bingeworthy Netflix shows perfect for French teachers and passionate French learners!

If you’re like me and you need to take some aloe-mandated breaks from the beach, here’s a list of my favorite suck-you-in dans-les-premiers-cinq-minutes shows that will spark your love for French all over again.

Trust me, the laundry can wait. Forever.

FAIR WARNING: All series are rated TV 14 to TV-MA.

I’m assuming you’re all French majors, Francophones, Francophiles, French teachers, and therefore not the delicate type. Put your beautiful babes to bed before watching French language TV because we all know they ain’t got hangups about swear words or the human form 🙂 .

P.S. – I know you’re here because you know what it takes to be an incredible French teacher. Besides all the fun of bingewatching your daily dose of target language, you know that your kids need the same high quality input! But where to start?

Have you ever wished the transition to proficiency were easier to do? Grab the FREE toolkit here to learn the framework for updating your practice to comprehensible input – without all the overwhelm – and prepare for the challenges ahead.

Now for the good stuff you’ve been waiting for… here are my juiciest favorite French shows on Netflix:

A mysterious and suspenseful thriller set in a woodsy small town that’s half Twin Peaks, half Stranger Things, all Badass. A must-see if you love cop shows with great female leads and a bit of fantasy. The characters are all instantly likeable while still flawed and the storyline will have you hooked within five seconds. Good luck getting off the couch. The scenery is also strikingly beautiful and will have you booking your next flight between episodes because you obviously can’t miss a second.

Uproariously funny, this comedy about an acting ageny in Paris stars real-life actress Cecile de France and an outstanding cast who play a bunch of Parisian workaholics doing exactly what Parisian workaholics do. It’s almost as if Entourage moved all its people overseas and added some really tight jeans, alot of scarves, and macarons to the mix. You’ll pee your pants and cry alot. It also deserves a big bravo for making actors actually look like real people instead of psychos.

This heart-pounding thriller will have you gripping your popcorn bowl before you even figure out what’s going on. It’s like French 24, but alot less explosions and less frustrating. If you love future dystopia shows, this one’s about a man who gets switched into someone else’s body without knowing it using illegal future technology to save his life. In this not-so-distant future, the black market takes advantage of science to steal other people’s bodies as identity vessels, so people are paranoid and live under an oppressive regime of identity control. It’s a fascinating sci-fi adventure and takes some tough looks at human nature. The acting is incredible, and it won an award for best Francophone TV series–you don’t want to miss this one.

A straight Rom-Com guilty pleasure that anyone who enjoys Bridesmaids will love. It has the same sense of humor and similiar character profiles for the main stars. The main character is a delightfully dysfunctional Parisian trying to get over (and hilariously failing) an obsession with an ex. Her friends, both annoyed by her antics and pitying her, try an over the top tactic to get her to move on, leading to even more over the top ridiculous antics. You’ll start laughing from the first thirty seconds of the show and appreciate the great girlfriend relationship in the show, as well as the look into the modern dating scene for Paris millenials-emoji interpretations and all.

What are you waiting for?

You can be like me and warn all the non French speakers in the house to get used to the subtitle life for a bit and binge out (or just wait till they go to bed) and get watching!

Add in the comments some of your favorite French shows on Netflix to share with other French lovers!

P.S. I see you staying up till 3am to watch Zone Blanche. Been there, boo. Check out my TpT store so that you don’t have to lesson plan for tomorrow and you can keep screaming French expletives at the TV in peace. 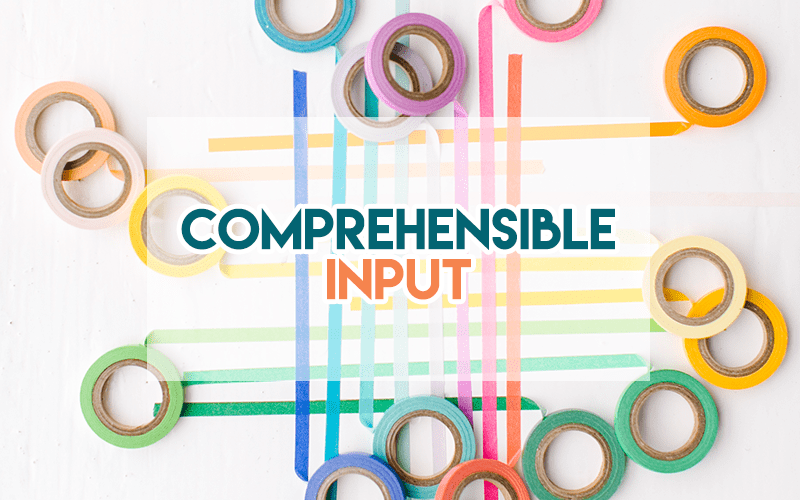 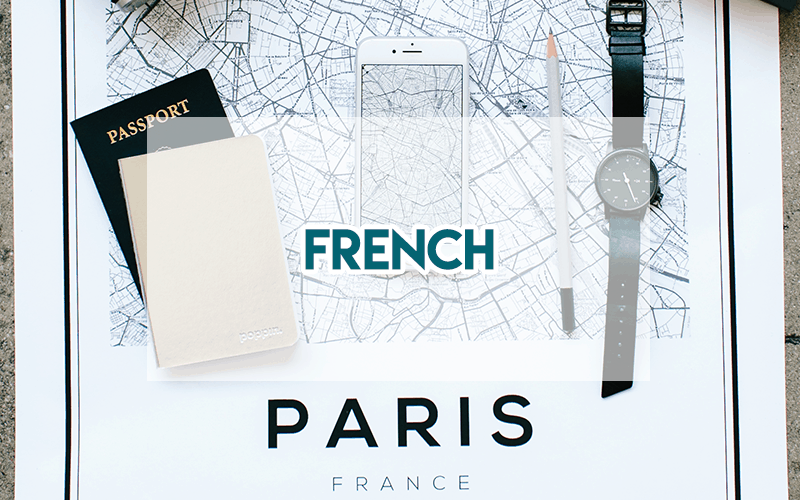 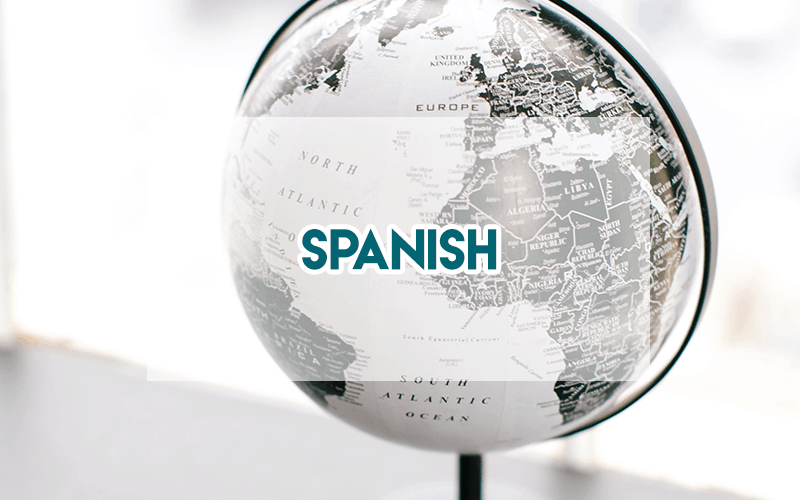 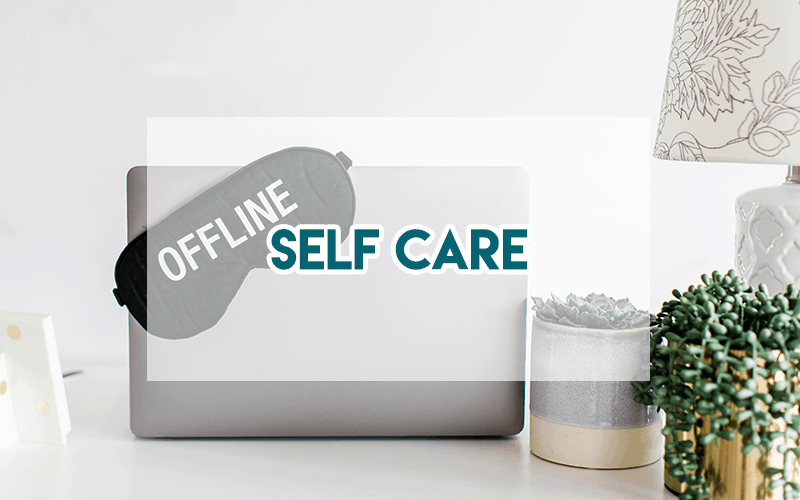 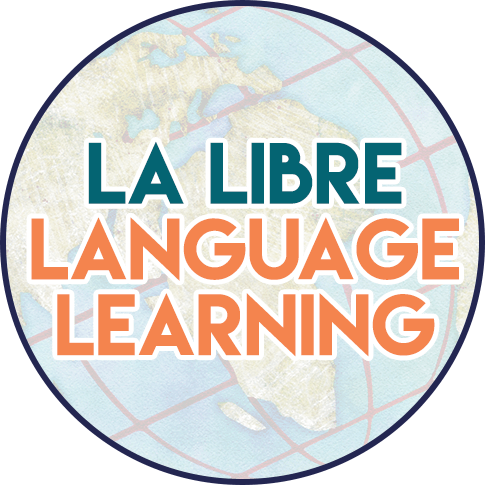 "I absolutely love this resource. It is thoughtful

Raise your hand if you can relate! My first experi

Take your French students on a virtual field trip

"Helps my students understand the bias and limited